Membership provides to the organization as a whole and individual member benefits that would not become reality without NGAUS on Capitol Hill lobbying for You. NGAUS represents all 54 States and Territories as one voice to fight for your individual benefits, force structure, new equipment and Operations and Maintenance funds, etc.. Call  802-999-7675 or email ngavtpresident@gmail.com for more information!

Download the forms in either Microsoft Word or pdf format and submit with payment to NGA-VT, P.O. Box 694, Essex Junction, VT 05403. OR click here for online payment.

– Membership may be issued to a commissioned or warrant officer serving in the National Guard. Dues to be paid annually in accordance with the pay grade. See pricing table for current dues structure.

– $125. Membership may be issued to a former member of the Association who is retired from the National Guard or eligible for retirement based upon National Guard service. Dues to be paid in the amount of $125

– $55 / $550. Annual and life memberships are available to all active, separated and retired commissioned and warrant officers of the National Guard. Enlisted guardsmen, guard family members and supporters are encouraged to join NGAUS as Associate Member. Dues to be paid annually in the amount of $55, or Associate Life Member is $550.

– Membership will be offered to all commissioned officers and warrant officers for a period of one full year and any portion of the year in which appointed. Membership begins upon initial state appointment, when reported to the Association and ends 31 December of the following year. Dues None. 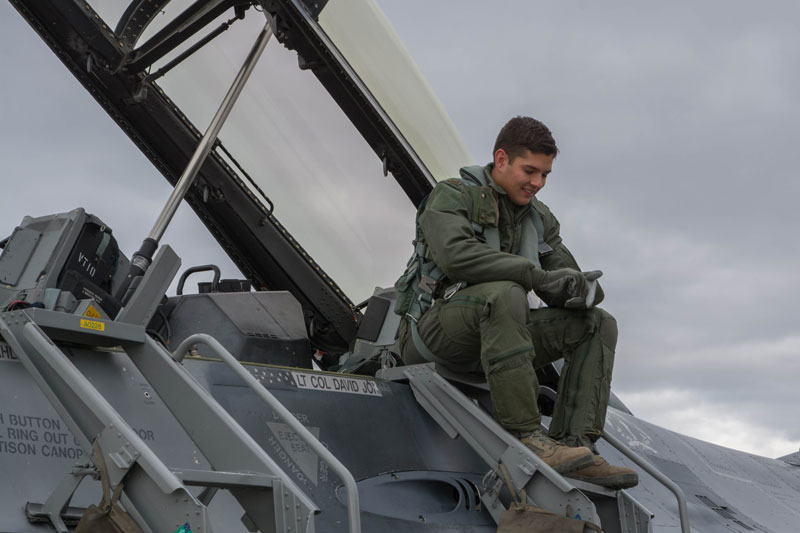